As I was strolling through the kitchen at work today, I saw something amazing. Some commendable soul had brought in for the good of mankind this insightful book: 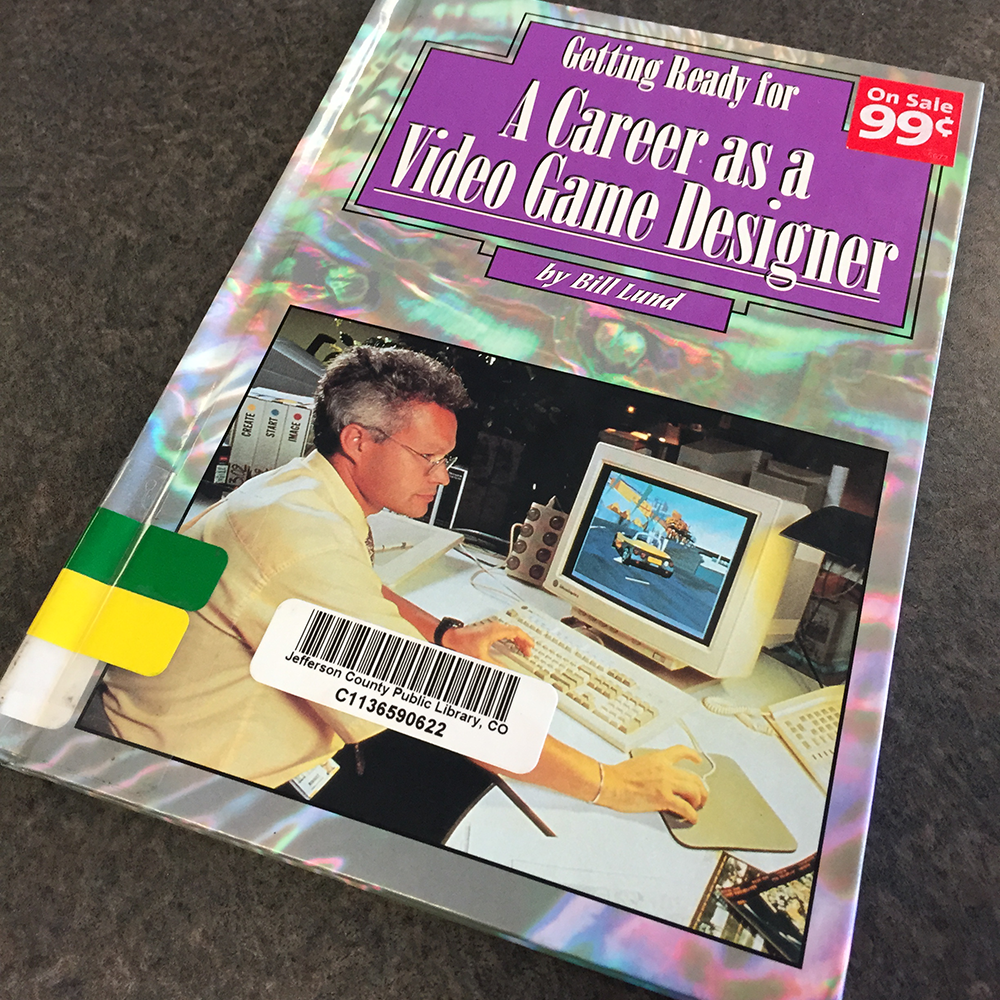 Not only was it a deal at only 99 cents, I could see that the Jefferson County Public Library endorsed it by keeping a copy on its hallowed shelves.

This book came out in 1998, using stock photos from the 80s to prep kids on how to make video games. This sounds like a perfect excuse you can feed the parental units about how your gaming addiction is actually a viable career option! If only I had this book 20 years ago! 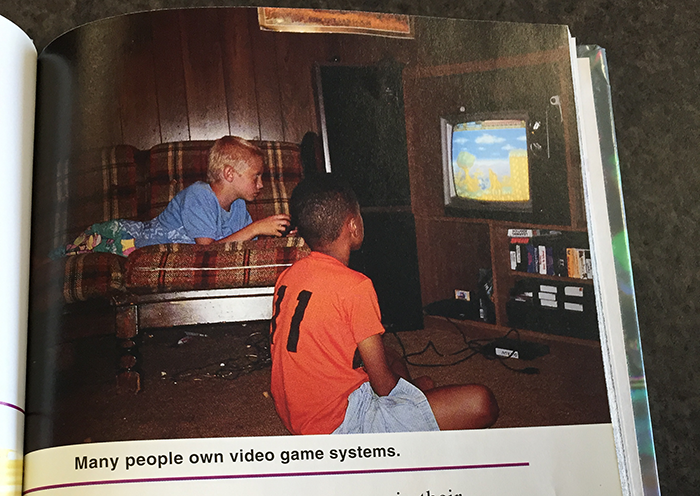 Ah…the 80s. In the 80s I was a kid in Chicago. For a brief and wonderful time I had the entire basement to myself. All I did was play my Atari 2600 and ride my big wheel around the stairwell all day. According to this book, I am not alone! Many other people own video game consoles in their wood-paneled basements! But…what is a console?

Ah ha! But what if my parents won’t get me the new console because games rot your brain? Is there anything that looks like I could do serious work on it, but instead I can devote solely to games? 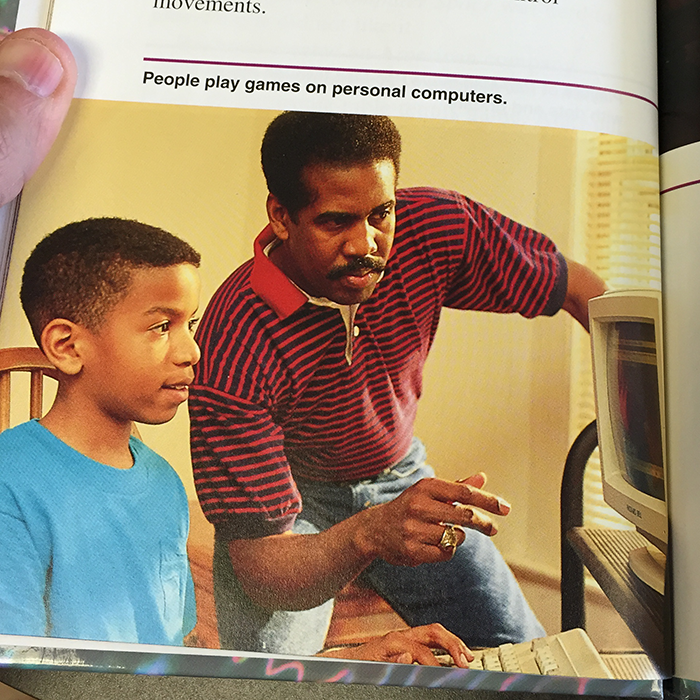 Perfect! “Sure dad, just finishing up my science homework! *cough*”

Any other sources for games I should know about? 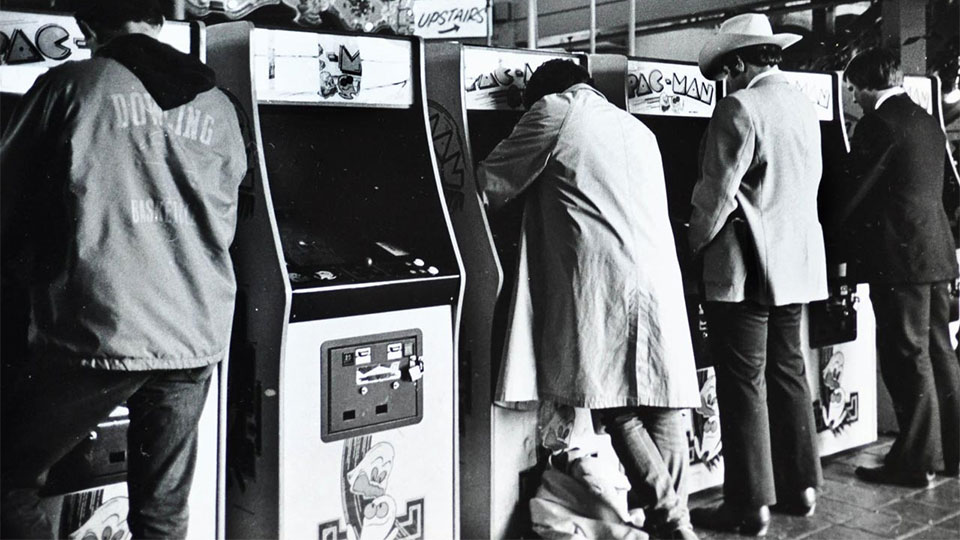 If the fam catches on, I can at least get my fix at this…’arcade’ place. Even make some friends with some older men!. But screw that, friends are for people who don’t have video games.

You might be wondering, are there any technical aspects to video game development? I’m assuming that if I’m really good at playing games, that I must also be very good at making them. This should be SUPER easy. 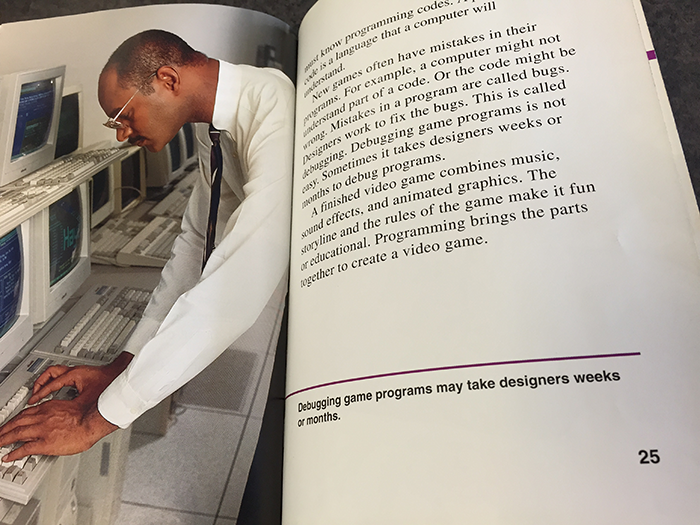 “New games often have mistakes in their programs. For example, a computer might not understand part of a code. Or the code might be wrong. Mistakes in a program are called bugs. Designers work to fix the bugs. This is called debugging. Debugging game programs is not easy. Sometimes it takes designers weeks or months to debug programs.”

So there MIGHT be some details here to work out later. But the important thing RIGHT NOW is to get good at playing games because you have to be able to beat your own games. Also I know a guy who can Scravajipt in Game Maker so I’ll get him to ‘make the computer understand’.

Lastly, are there any important advances in games I should be looking out for? 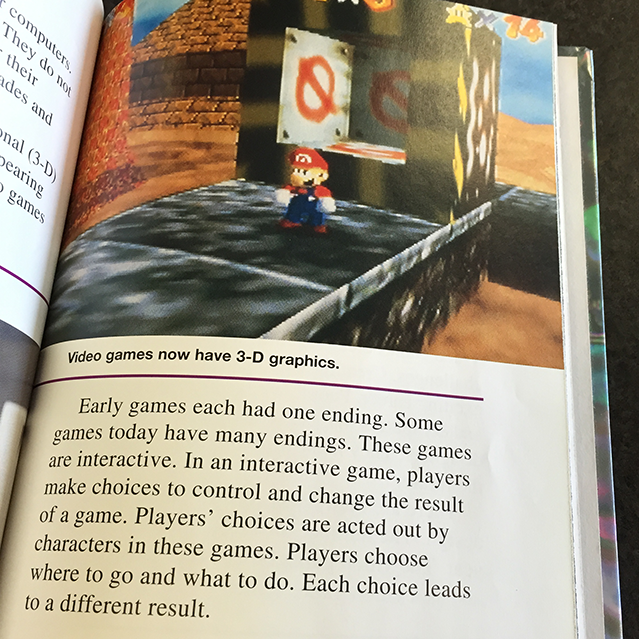 Would I recommend GRFACAAGD (pronounced GRFACAAGD)? Absolutely! If only I had this ammunition when I was a kid, I could have flim-flammed my parents into buying me expensive electronics!