Guardians of the Galaxy

Hey speaking of movies, did you go see Guardians of the Galaxy? I sure as fuck hope so. While many were hesitant, wondering what the hell this movie was about, I had faith in James Gunn. Why? Simple. 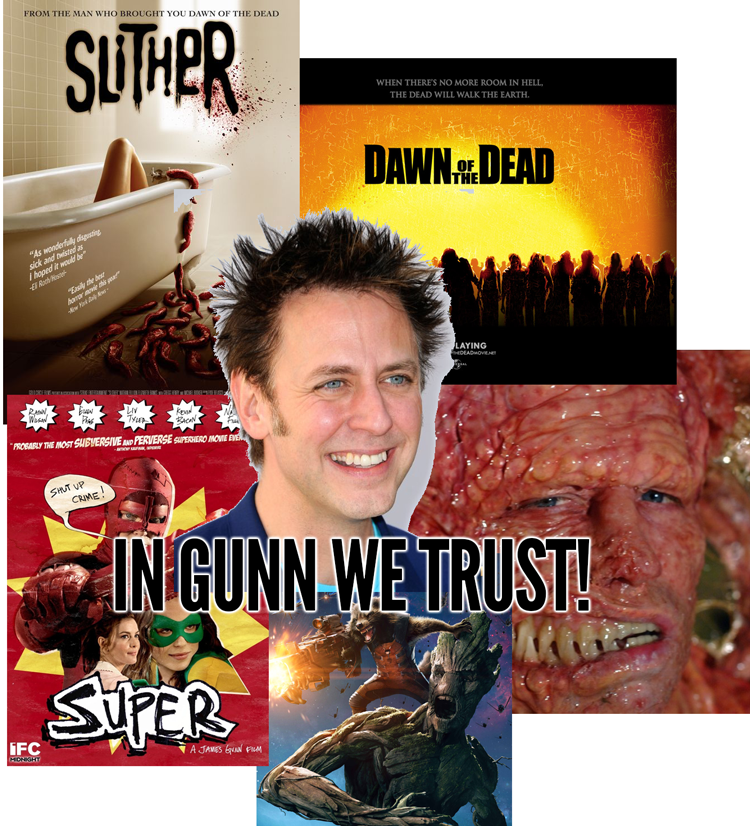 Not only did he deliver, but he showed that he’s got the chops to build a completely new universe inside the Marvel multiverse based upon the comics. He’s got the power to take on Whedon as a writer who knows how to write characters, set it up, pay it off, and send you on a roller coaster ride all the while. 2014 was Gunn’s breakout year.

But don’t forget about the comics! Specifically the 2008 run from Abnett and Lanning. Marvel Unlimited is currently the best place to read the series. Alternately you can buy the collected novels on Comixology (or paper versions!) at a more pricey price. The comic has less characterization and more mythos, with a large pantheon of characters and races. Its very different, this doesn’t make it less enjoyable. In fact there are many interesting side notes, such as Knowhere in the movie is an ‘ancient celestial’ while in the comic it is the head of an Ultron.